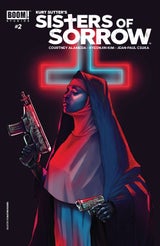 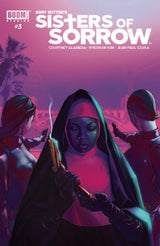 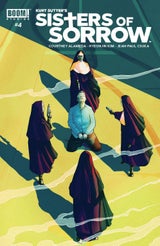 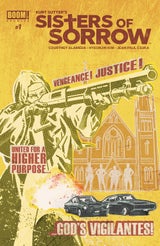 By day, Dominique, Greta, Misha, and Sarah run a nonprofit women's shelter. At night, they each don a nun's habit and move through Los Angeles hunting down violent abusers who have escaped justice.

Their increasingly public vigilantism has earned them the nickname Sisters of Sorrow, and has drawn the ire of L.A.'s notorious anti-crime task force.

SEE DROP DOWN BOX FOR ISSUES AVAILABLE - UNTIL STOCKS LAST.