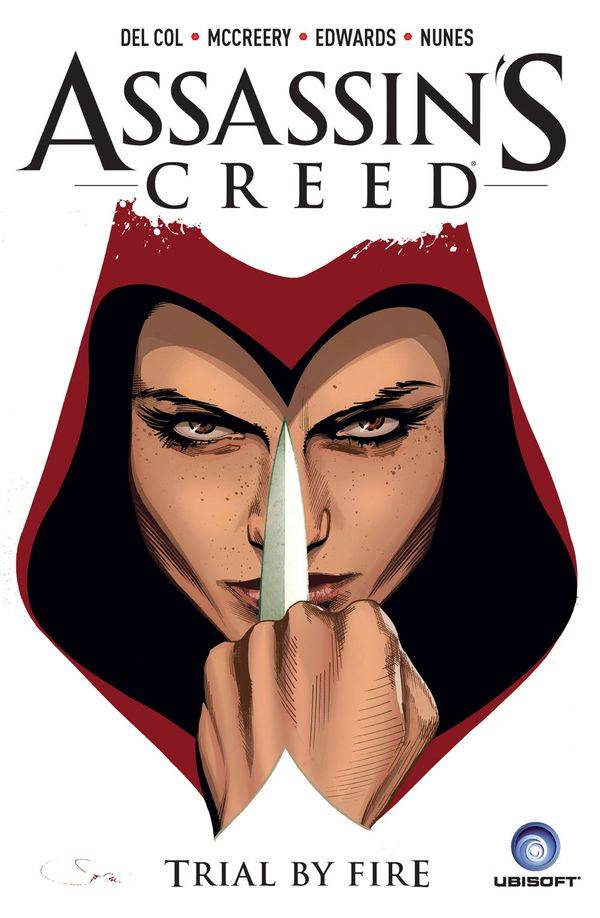 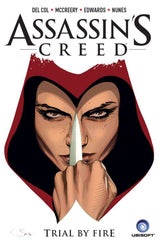 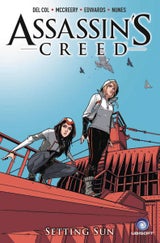 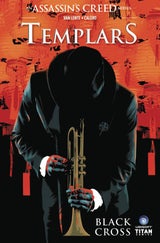 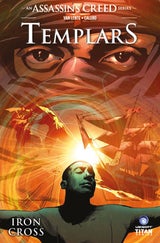 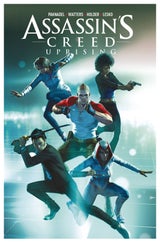 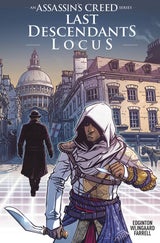 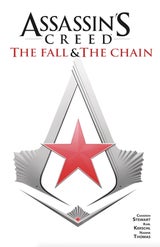 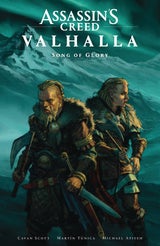 In 1927 Darius Gift arrived in Shanghai on his first assignment for the Templar Order. A minor misstep means he soon finds himself mixed up in the shadowy underworld of the International Settlement, and mixed up with the mysterious, enigmatic, Black Cross. Collects Assassin's Creed: Templars #1-5.

With the Phoenix Project nearing its completion, tensions are running high for both the Brotherhood and the Templar Order.

A new world order is on the horizon and only Charlotte and her new allies have the knowledge and skill to save humanity from subjugation!

The first stunning arc of the Assassin's Creed series collected. Charlotte De La Cruz ventures into the Animus, and the genetic memories of her ancestor, Tom Stoddard, to discover the truth about the hidden world of the Assassins and Templars and the feud that spans centuries.

Collected for the first time, Dive into 19th-century Russia with assassin Nikolai Orelov, in an explosive thriller that reveals the truth behind the Tunguska Event, the Templar links to the Russian Tsar, and the secrets of Abstergo! Collects Assassin's Creed: The Fall and Assassin's Creed: The Chain.

Fearless Vikings confront their destiny in this glory-seeking prequel to Ubisoft's next hit video game, Assassin's Creed Valhalla. Norway. Mid-9th Century CE. Eivor, a Viking warrior, observes a village raided by a neighboring kingdom. Bloodshed and mayhem erupt as she seizes the attack in her own favor - but will her victory be a blessing or a curse? Elsewhere in the east, another Viking searches for a different kind of prize, one of crucible steel...